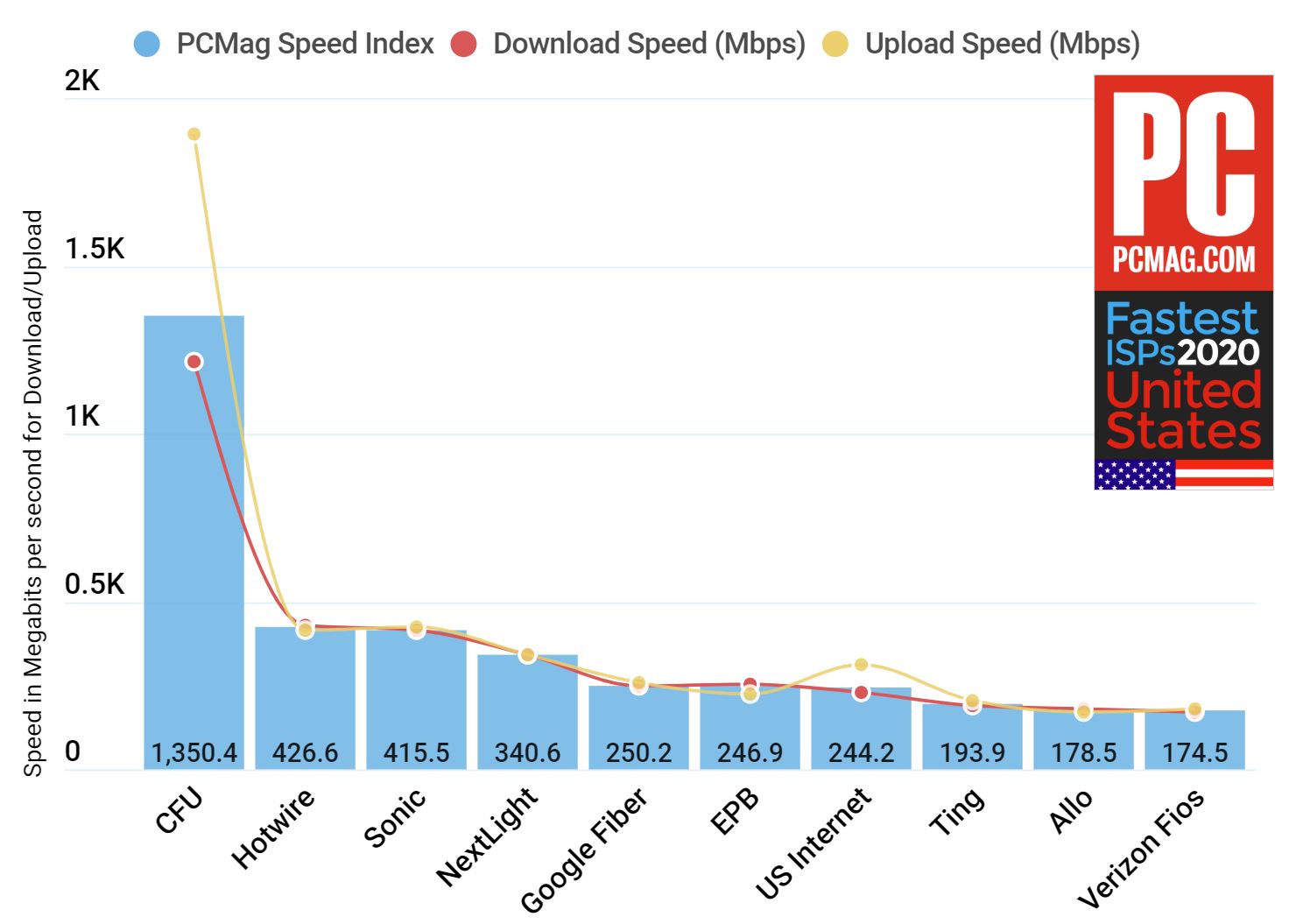 There’s a growing number of municipalities who are recognizing the value of community owned infrastructure.